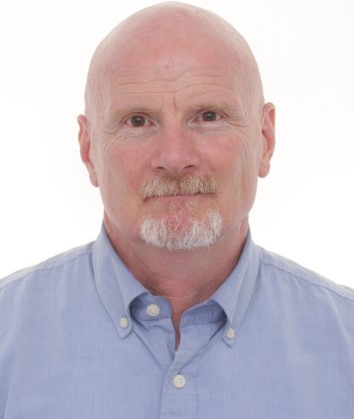 Christopher Holshek, Colonel (ret.), U.S. Army Civil Affairs, a member of the American Legion and Legion Riders, is a senior civil military advisor at Narrative Strategies, the Alliance for Peacebuilding, and the UN Association, as well as the U.S. Global Leadership Coalition's "Veterans for Smart Power."

His three decades of military service include command of the first Army civil affairs battalion in the Iraq War, featured in Tom Rick’s Fiasco as well as coverage in 60 Minutes, PBS Newshour, and Arte TV. An international consultant on civil military and peace operations, he is a rare American who served in UN field missions in civilian and military capacities. He has written on national and foreign policy, peace and security, and civil military topics, with articles in Foreign Policy, The Huffington Post, Medium.com and many other publications worldwide. 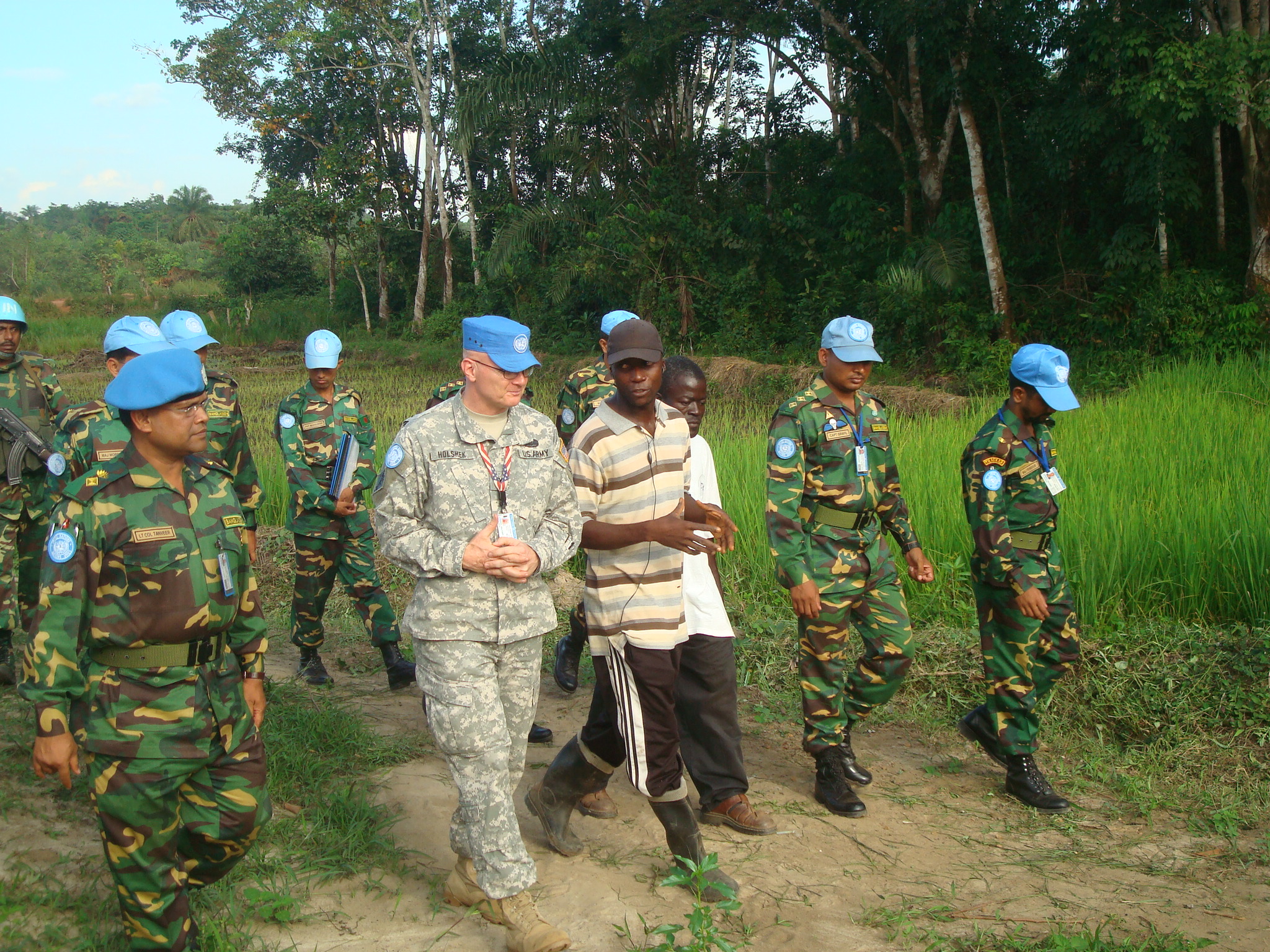 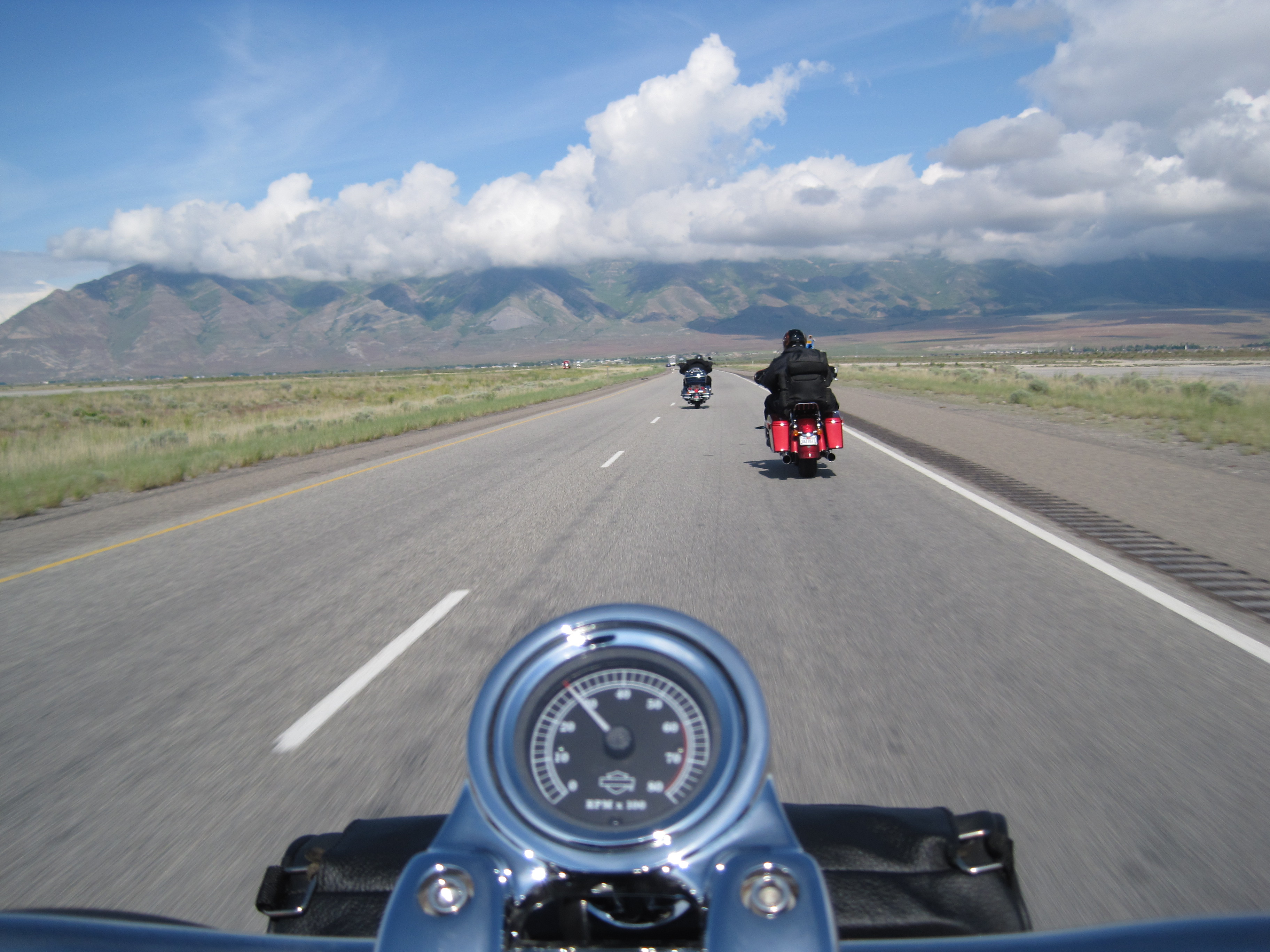 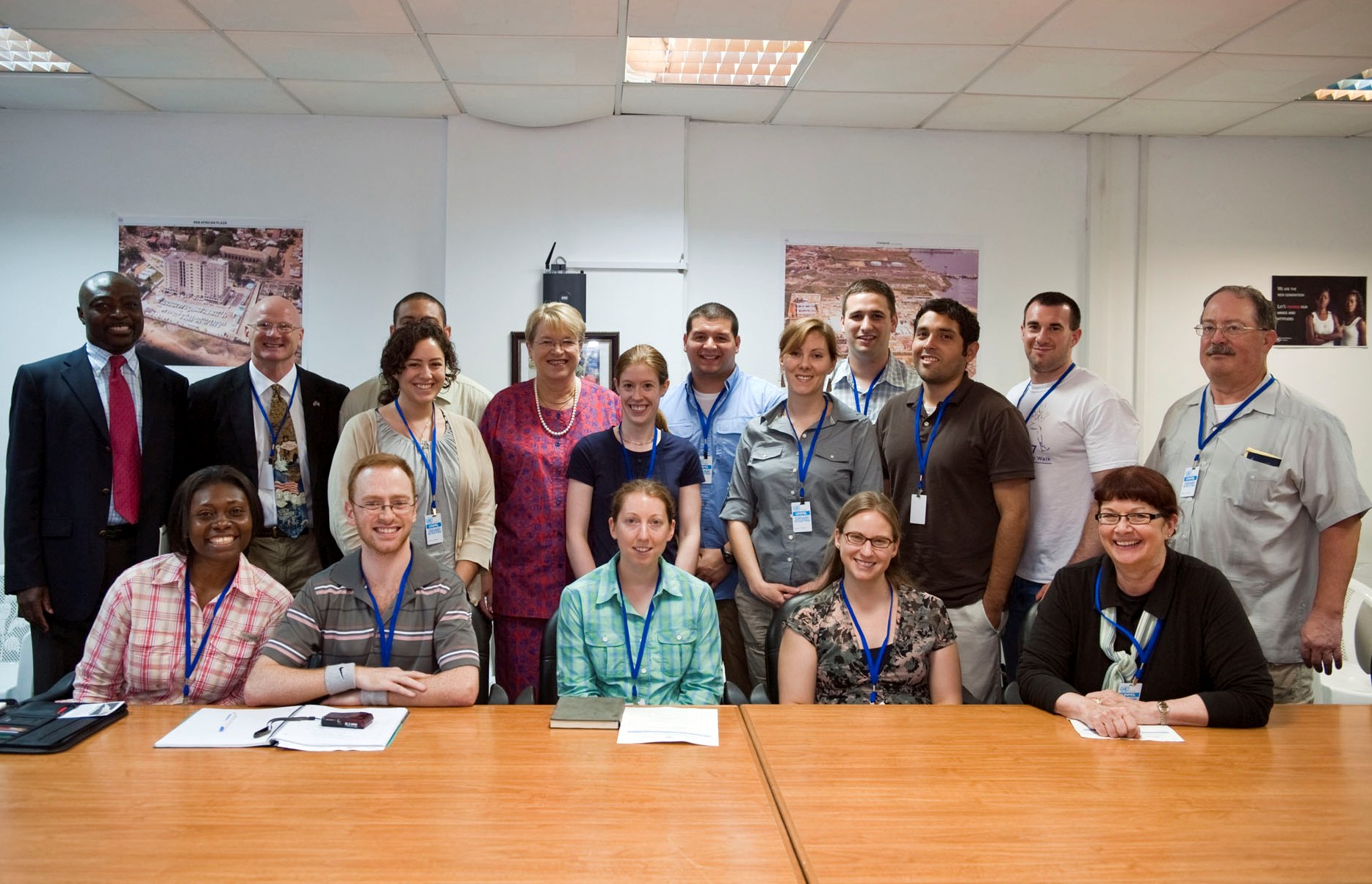